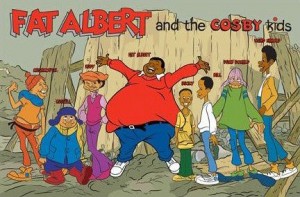 Tags: African American images in the Media, Educational programs for African Americans, Positives of media in the Black community
From: Archive of Childhood
No comments yet