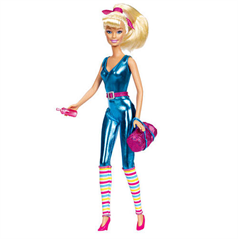 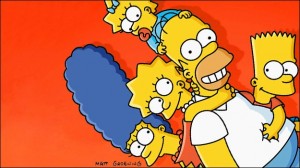 Tags: corrupting, moral panic, pop culture
From: In the News
No comments yet