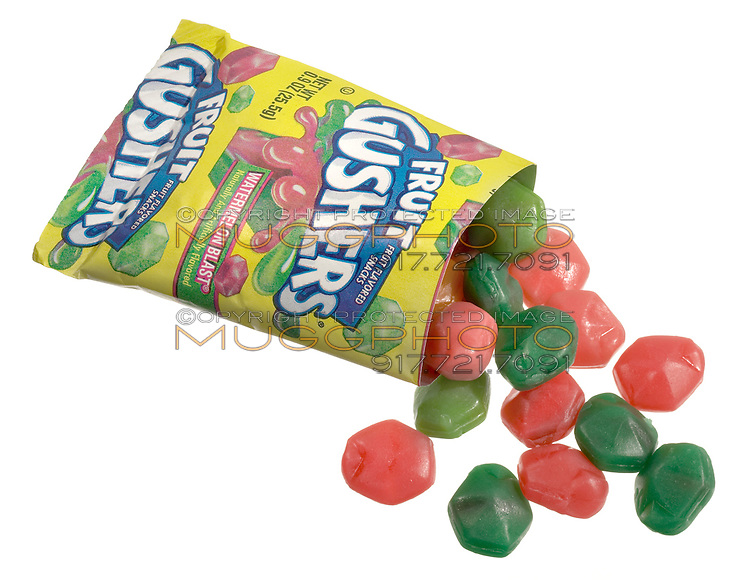 Of course, it’s fair to say that notable examples like General Mills’ Fruit by the Foot, Fruit Rollups, Fruit Gushers, and many more were and still are convenient filler items for packing children’s lunches or as a midday snack requiring no more effort than a quick trip back into the house. Despite their names, they are little more (or no less) than glorified and gelled candies.
END_OF_DOCUMENT_TOKEN_TO_BE_REPLACED

Are “Snacker” and “Lead Bottom” the real villains in Disney’s “Habit Heroes” exhibit? 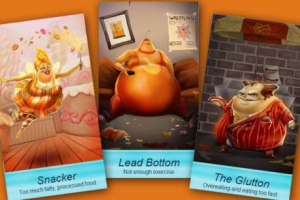 Last week yahoo posted an article in its news section addressing the recent closing of Disney’s “controversial fat fighting exhibit” entitled “Habit Heroes.” The exhibit was originally produced to raise awareness and “fight” childhood obesity. The exhibit included cleverly named super heroes “Will Power” and “Callie Stenics” to fight the not-so-cleverly named evil villains “Snacker,” “Lead Bottom” and “Glutton.” The yahoo article says that the criticism for this exhibits roots from its “potential to shame overweight children and misrepresent the causes of the global obesity crisis.”  The story uses the words of respected bariatric surgeon, Yoni Freedhoff, to argue that there is indeed a problem within the health realm of children but offensive games that bluntly make fun of and stereotype the personalities of overweight children is not the way to handle it and unfortunately it makes Disney the “schoolyard bully.” The article closes with health statistics for U.S children and the main causes addressing the closing of the exhibit, including a petition that was signed by 300 protestors before it’s closing that argued “the attraction and game feature negative stereotypical characters, traditionally used to torment overweight kids, and will potentially reinforce and strengthen a cycle of bullying, depression, disease, eating disorders and even suicidal thoughts.”

The lecture from Wednesday’s class addressed candy and sweets and how they get into the hands of children.  Clearly, the problem of overindulgence in sweets and unhealthy food in the current generation of children is a problem considering the many statistics outlining the rise in childhood obesity. I agree with the above yahoo news article that the problem should be addressed but Disney failed to do it in a respectable and considerate way. All in all, I don’t believe the bad diet of many children is their own fault so why should Disney encourage others to see overweight children as ugly, disgusting and lazy, much like “Snacker” and “Lead Bottom”? As discussed in class, the chances of children these days to spend their money on candy is a lot less likely and ironically, it was mentioned that the institutions, such as schools, that stress most about concerns of childhood obesity are the places in which children are most likely to receive unhealthy food. If big companies, such as Disney and Blue Cross, are willing to spend millions of dollars on exhibits and programs that stress childhood obesity then maybe they should am their arguments at the adults that provide children with unhealthy and be both considerate and aware of the effects in will have on current children struggling with obesity. I believe it to be a hard situation to handle but hope that big companies will be more considerate of their affects next time they decide to open such a controversial exhibit.

They have recently canceled the site where you could see and read all the characters of Disney’s “Habit Heroes” exhibit but check out the bottom of this linked blog, The Weight Loss Rollercoaster, to check out a couple of the villain characteristics. 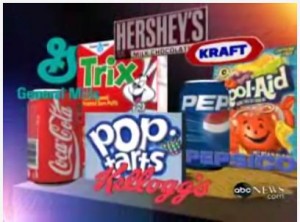