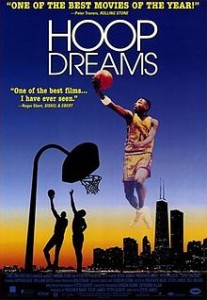 Returning to the notes you took while watching “Hoop Dreams,” use textual evidence (instances from the movie) to answer the following set of questions:

Why do you think James chose to depict the role of individual agency in his movie in the way that he did?

You can choose to address these questions across the whole movie (by arguing for James’ overall approach), or you can select an individual incident that you find particularly telling and analyze that incident in depth. 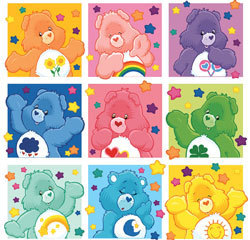 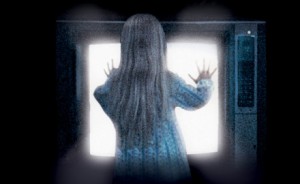 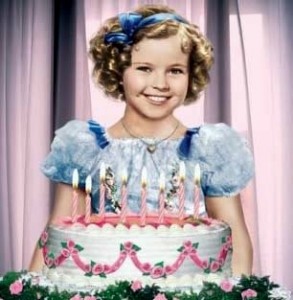 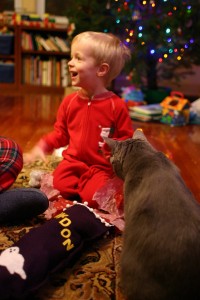 If you pick the “Reading Journal” category for your first blog post, respond to this prompt:

In Gary Cross’ chapter “Modern Childhood, Modern Toys,” Cross argues that during the twentieth century Christmas gifts for children became a form of what Thorstein Veblen called “vicarious consumption”; through buying a ton of Christmas presents for their kids, parents could display their wealth to others without being seen as self-indulgent or spendthrifty. (See packet page 59 for the passage in which Cross develops this argument.) Apply this thesis to the contemporary American scene, using scenes from advertisements, movies, or television to argue whether or not Cross is correct.