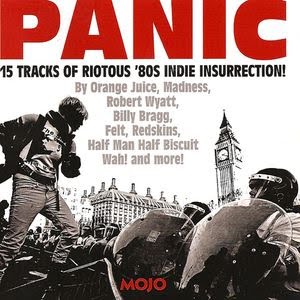 Tags: Comic Books, jenkem, moral panic, rock 'n' roll, trends
From: In the News, Other
No comments yet