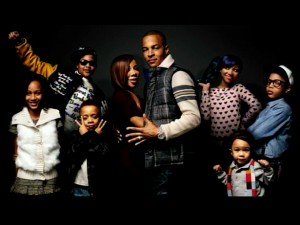 Tags: African-American youth, Hip-Hop/Rap, Television
From: In the News
No comments yet