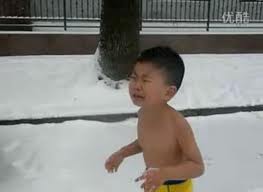 Leave a comment to Mission Homes for Sale Cancel reply