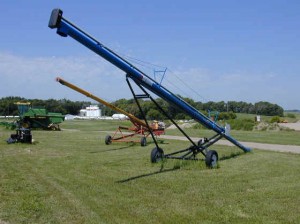 Tags: Child Labor, parents, Zelizer
From: In the News
No comments yet