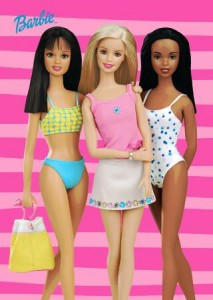 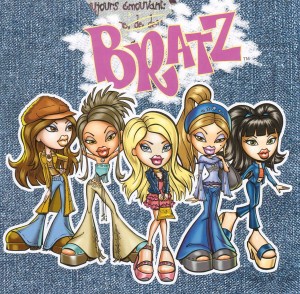 Tags: Childhood, Gary Cross, girls, influence
From: Archive of Childhood
No comments yet