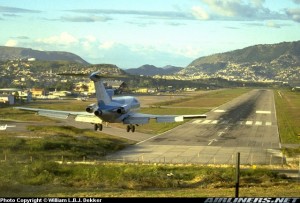 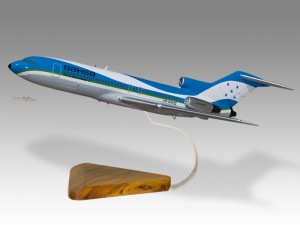 Tags: airplanes, Childhood, happiness, Play, toys
From: Archive of Childhood
No comments yet