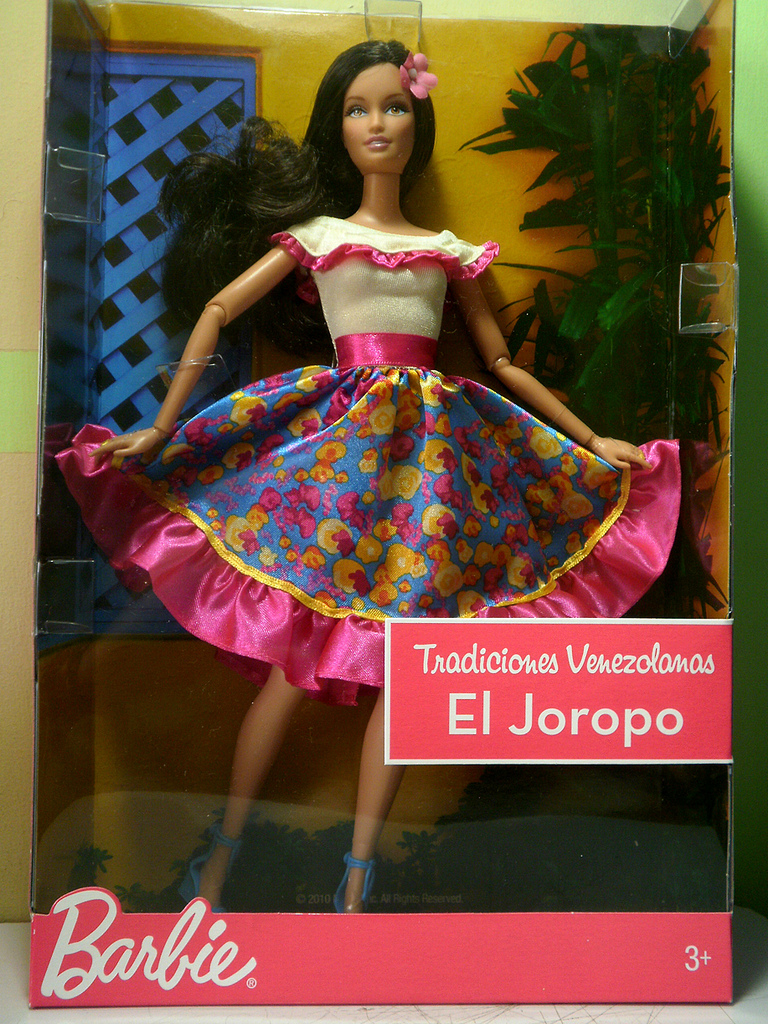 When I was younger, one of my favorite toys was the Barbie doll. Barbie was created by Ruth Handler, one of the founders of the very successful toy company Mattel. With a modest selling price of $3, Barbie was debuted on March 9, 1959 at the American International Toy Fair in New York City. Just a few months later, Barbie was flying off the shelves, as parents rushed to buy them for their daughters.

Ruth Handler designed Barbie with the goal of inspiring American girls to imagine “their lives as adults” (page 173). This is what Chudacoff refers to when he says that the Barbie doll exemplified the role of adult domestication in children’s play (page 173). More importantly, Barbie has always been a very innovative toy in terms of gender stereotypes. Throughout the years Barbie  has held over 125 careers, including those that have traditionally been held by men, such as astronaut, surgeon, CEO, Air force soldier, and countless others. Most recently, Mattel began the I Can Be… campaign, which shows Barbie as a computer engineer, a doctor, race car driver, and even an architect. This serves the very important purpose of broadening the scope of careers choices for girls and inspiring them to be anything they set their minds to. An article in Vogue magazine quotes Ruth Handler as saying:

“Barbie has always represented that a woman has choices. Even in her early years, Barbie did not have to settle for only being Ken’s girlfriend or an inveterate shopper,” creator Ruth Handler said. “I believe the choices Barbie represents helped the doll catch on initially, not just with daughters – who would one day make up the first major wave of women in management and professionals – but also with mothers.”

Despite Handler’s best intentions, Barbie has always had a problem with being culturally diverse. This is made obvious by Barbie’s predominantly Caucasian features. This might send the unfortunate message that a girl can be anything she wants, as long as she is white. The first effort to make Barbie more diverse came in the shape of “Colored Francie” in 1967. Colored Francie, however, proved to be a huge failure because she lacked any African American features and was essentially a white doll painted black. In recent years, however, Mattel has made a greater effort to make the Barbie doll more inclusive in terms of race, culture and ethnicity. As can be seen by the Dolls of the World collection,  Barbie is now a lot easier to relate to for white and colored girls all over the world. In fact, when I traveled to Venezuela over the summer, I was very happy to see a Venezuelan Barbie. I only wished I would have her when I was a little girl.

Tags: Dolls, gender, girls
From: Archive of Childhood
No comments yet